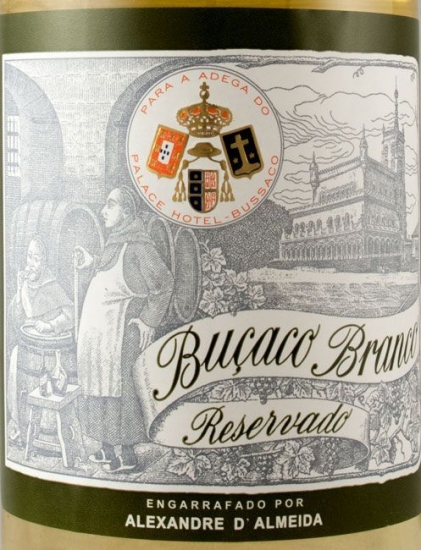 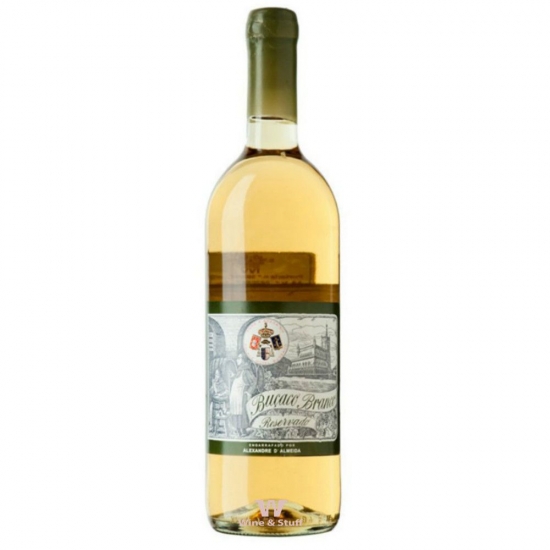 At the beginning of the 19th century, one of the most interesting pages of Portuguese wine was born, a wine was that would become an icon, the motivation of greed, but that was always, willingly, kept out of the spotlight. Its creator, Alexandre de Almeida, imported the concept of combining luxury hotels with a wine cellar of its own wine. Thus the great Buçaco Wines were born. If we look back, since its first harvests, we realize the importance of this icon, which was served to kings, queens, and heads of state, as shown in the menus, proudly kept at the Hotel Palace Bussaco. Buçaco wines were also objects of worship, limited to very closed circles, to the elite. The Buçaco were, and still are, always vinified in the same way, with the same precepts as before. Its “mixture”, from the regions of Dão and Bairrada, thus guaranteed a brilliant wine, which evolved nobly in the bottle and its fantastic and noble labels, which keep until today, the symbol of its pedigree, of its strain. To drink a Buçaco is to travel in time, it is to drink a glorious wine, created by Alexandre Almeida, a visionary. This opportunity that everyone who appreciates Wine should have, even if only once in their lives. These wines ferment and age in French oak barrels for 12 months.

Great freshness. Great depth of flavors, excellent acidity in the mouth water. A long life ahead.

Do you have questions about your order? Dou you need help?

Do you have questions about your order? Dou you need help?

Are you above legal drinking age?